Editions of the Bach Cello Suites 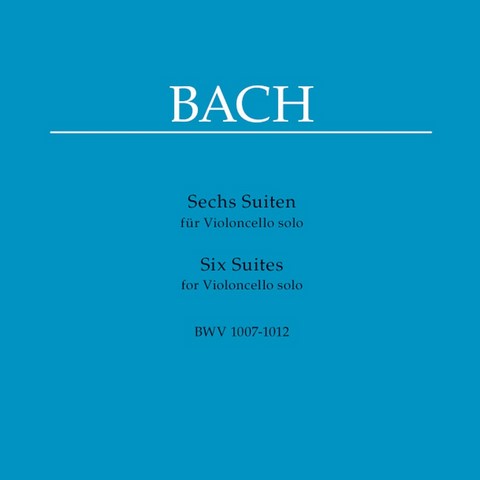 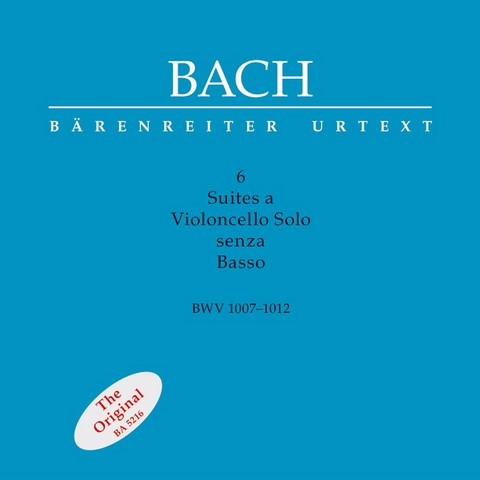 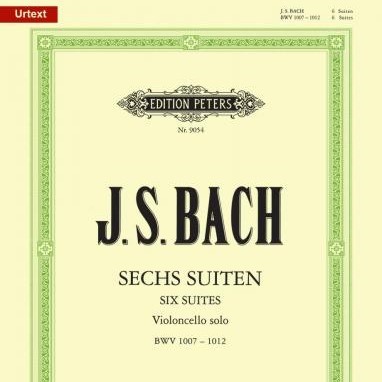 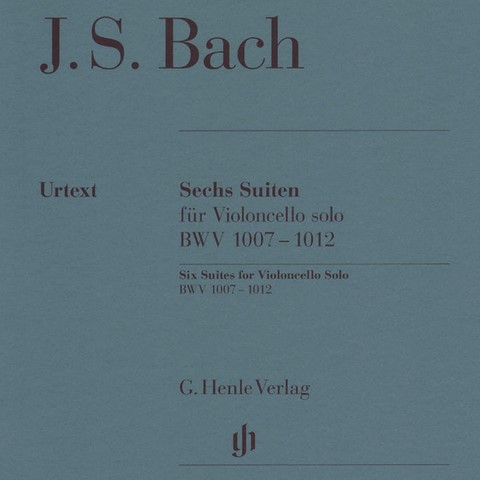 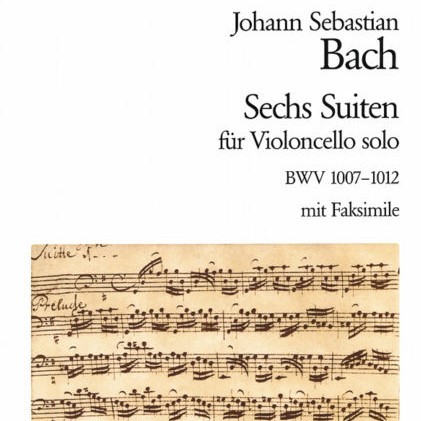 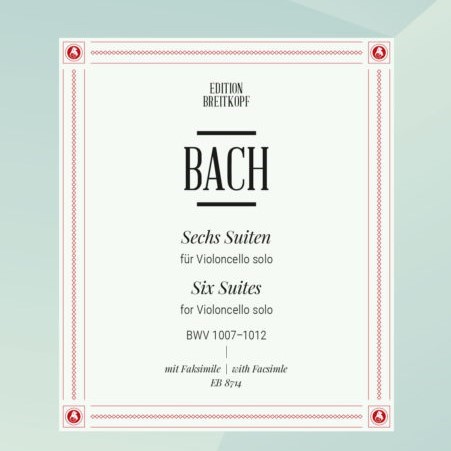 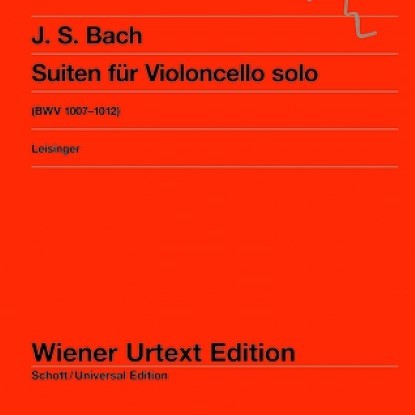 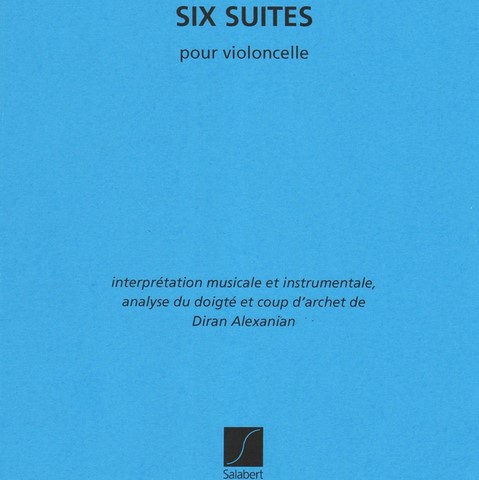 if you would like to make more suggestions, send a message.
.

answers to: "Favorite interpreter of the Suites?"...

More than 300 cellists answered this question...

Articles about the existing editions of the Suites

"All these new editions are interesting to examine but, even if each has their own qualities, too few are the product of professional cellists with a good historical and musicological background."

"When it comes to "Urtext" editions, we are faced with an "ideology" that is now slowly being abandoned. When, some fifty years ago, the first Urtexts appeared, they were greeted with relief, as the editions then -- a heritage from the 19th century -- were full of markings and additions put in by different editors. So, it was great to work on clean copies, free of all the "corrections," giving us texts closer to the original."

"Urtext" means: "like the original," but this is utopian, since it is still the result of interpretations by editors. An ideal edition cannot be achieved; only an honest one can be the goal. There are just as many Urtexts as there are editors.

"But we must recognize that no edition, if studied, survives unmarked by the player. The instant we put a mark on the music, we have started the process of creating our own edition. In order to stay as close to Bach as possible, it then makes sense to start with an edition which is as close to the original as possible. If we don't, we will be interpreting an interpretation, which may have already been an interpretation of another interpretation, or previous edition, and so on. Though there are "only" 80 or so published editions, there really is one edition per cellist."

A Survey of Bach Suite Editions by Tim Janof

About Barenreiter Scholar Edition:
REFLECTIONS ON THE NEW BARENREITER BACH  by Sarah Freiberg

About trills:
TRILLS IN THE BACH CELLO SUITES : A HANDBOOK FOR PERFORMERS By Jerome Carrington